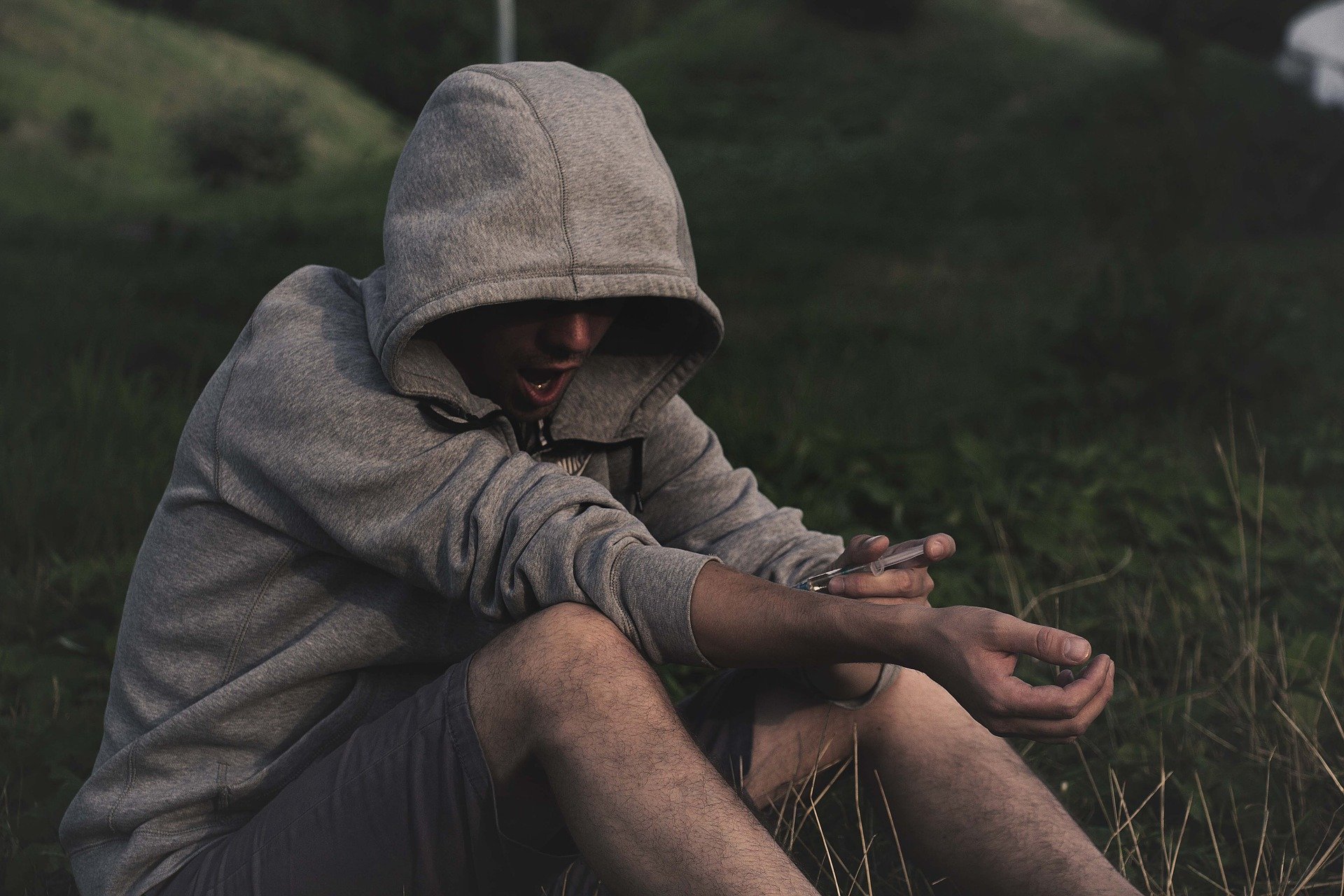 Drug abusers are considered by many psychotherapists not to be an appropriate population for psychoanalytic treatment. Perhaps such a premise prevails due to the absence of a psychoanalytic theory that would enable analysts to understand the inner world of individuals who feel that their lives sway like a pendulum between life and death. This article presents a theoretical framework for understanding heroin addiction, which is based on Melanie Klein’s developmental theory, as it pertains to primary mental states. Its main premise is that Klein’s paranoid-schizoid position has many similarities to active drug addiction, and that heroin addicts use the same defense mechanisms as infants in coping with the anxieties arising from their struggle with a persecutory internal and external reality. The similarity between the conflicts that characterize a drug addict’s mental life and the dramas that characterize an infant’s internal world during his early mental development are also discussed